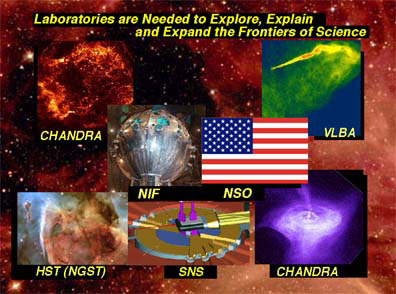 A Critical Issue for Fusion

We will be collecting information of relevance to the development of materials needed for fusion energy. Please send suggestions to dmeade@pppl.gov or Steve Zinkle at zinklesj@ornl.gov.

The Secretary of Energy Advisory Board(SEAB) Task Force on Fusion Energy review of the U. S. fusion program noted that "A necessary next major scientific step is the exploration of the physics of a burning plasma. At the present time only the tokamak is sufficiently advanced as to assure the necessary confinement in such an experiment." The National Research Council Assessment of Fusion Science(FuSAC) Interim Report identified several critical unresolved fusion science issues: (1) turbulence and transport, (2) energy density limits and (3) integrated physics of self-heated plasmas. The goal of FIRE is to address the critical scientific issues of a magnetically confined fusion plasma identified by SEAB and FuSAC within the next decade using the most cost-effective approach. Success in FIRE would serve as a "Stepping Stone" to provide the scientific foundation needed for an attractive fusion energy source as envisioned by the Advanced Reactor Innovation Evaluation Study (ARIES) .

Fusion Ignition Research Experiment FIRE on the Mountain , a summary of FIRE written for the Special Snowmass Issue of Comments on Plasma Physics and Controlled Fusion, Vol.2(2), pp81-97, 2000 (144 kB, pdf)